What is Reflex Sympathetic Dystrophy Syndrome? 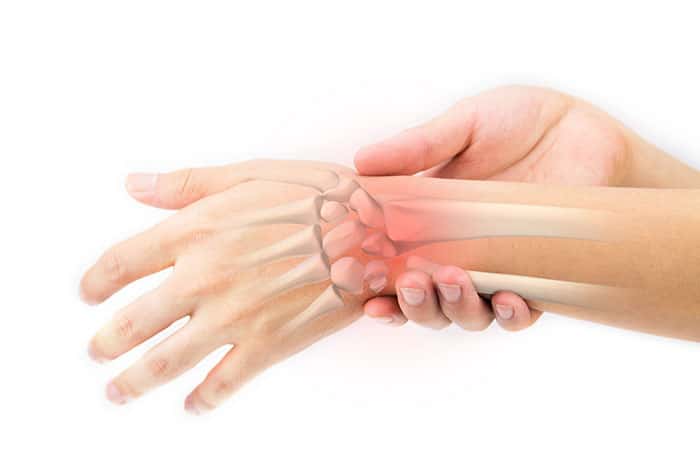 The personal injury lawyers at Basch & Keegan handle hundreds of car accident cases every year. The severity of injuries can vary from minor soft-tissue strains to serious, life-threatening injuries or conditions such as Reflex Sympathetic Dystrophy (RSD) Syndrome, also known as Complex Regional Pain Syndrome (CRPS) or Causalgia. Sometimes the complexity of a case requires the attention of multiple award-winning attorneys, which is why Derek J. Spada,  Maureen A. Keegan, and John A. DeGasperis worked together on one man’s car accident case. Maureen and Derek threatened to take the man’s case to trial and together they obtained a terrific result for their client including a significant settlement of $775,000.

This case stemmed from a car accident that occurred near the New York State Thruway toll booth in Saugerties, New York. The defendant, a negligent teenage driver, entered into our client’s lane of travel while making a left turn. The teenager was distracted while driving and caused the crash. Both vehicles were totaled.

The plaintiff, a Saugerties man, sustained injuries that resulted in neck and lower back injuries. He also sustained fractures to the small bones in his left hand that needed to be repaired surgically. The client had constant pain in his hand that lead his doctors to a diagnosis him with Reflex Sympathetic Dystrophy Syndrome (RSD), a chronic condition characterized by severe burning pain, most often affecting one of the extremities (arms, legs, hands, or feet). RSD Syndrome is also associated with pathological changes in bone and skin, excessive sweating, tissue swelling and extreme sensitivity to touch. RSD Syndrome often follows trauma to the extremities such as sprains, fractures, surgery, damage to blood vessels or nerve or certain brain injuries.

The Repercussions on Our Client’s Life

While the lawsuit was pending, the client’s insurance company attempted to discontinue his no-fault lost-wage benefits. Derek Spada filed an arbitration against the insurance company to reinstate the benefits under Insurance Law § 5102(d). Subsequently, John A. DeGasperis appeared at the arbitration and argued that the medical proof demonstrated the client could not return to work. The arbitrator agreed with Basch & Keegan’s lawyers and found in favor of the client by reinstating the client’s lost-wage benefits with retroactive payments dating back to the date of denial. John and Derek felt a great amount of satisfaction getting these benefits reinstated for the client who desperately needed money to keep up with his mortgage payments.

The client’s injuries prevented him from returning to work as a salesman where he was required to drive long distances, lift heavy items, and operate a laptop computer. The client also experienced emotional distress, anxiety, frustration, financial stress due to loss of income and exhaustion of no-fault benefits. Assistance from the State and County was needed for family sustainability while the lawsuit was pending. There was also tremendous frustration over the delays in legal proceedings, the wearing down from continuous pain, and knowledge of the need for extensive surgical procedures, as well as whether to have a spinal cord stimulator device installed in his back.

This particular case demonstrates how collaboration between lawyers can result in a great result for the client. Attorneys from our legal team – Derek Spada, Maureen Keegan, and John DeGasperis worked together. Often this collaboration is a plus because of the pooling of knowledge, especially when sometimes one attorney has additional experience or details of specific medical issues acquired from similar previous cases. They each may have a strong area of focus that when combined can be the positive difference-maker.

When you become a client at Basch & Keegan, you get the attention of four lawyers who collaborate together to ensure that you get the best result possible. Contact us to discuss your case.