Thank You for Voting: Basch & Keegan won best law firm in the Hudson Valley, and our own John DeGasperis won best lawyer with the Chronogrammies!

We are honored to learn that readers of Chronogram magazine have voted, and they awarded Basch & Keegan LLP with the Chronogrammy for “Best Law Firm in the Hudson Valley.”

Making the firm’s accolade all the better was news that law firm partner, John A. DeGasperis, received a Chronogrammy for “Best Lawyer in the Hudson Valley!”

John smiled hard when he learned the news of his Chronogrammy Award, and he said, “I was honored to be nominated. I never thought I would actually win considering my competition for the nomination consisted of my mentors Eli Basch and Maureen Keegan, but also one of Ulster County’s most successful lawyers, Joseph O’Connor.”

If you voted for us THANK YOU!!! If you haven’t heard of the Chronogrammies it is a readers’ choice competition held by Chronogram magazine based out of Kingston, NY. “The Chronogrammies is the voice of readers, offering them a platform to highlight what they love about the places so special to all of us.”

Voting started in January. The finalist round was open until May. Winners were announced in the July issue of Chronogram. We are thrilled about the results! 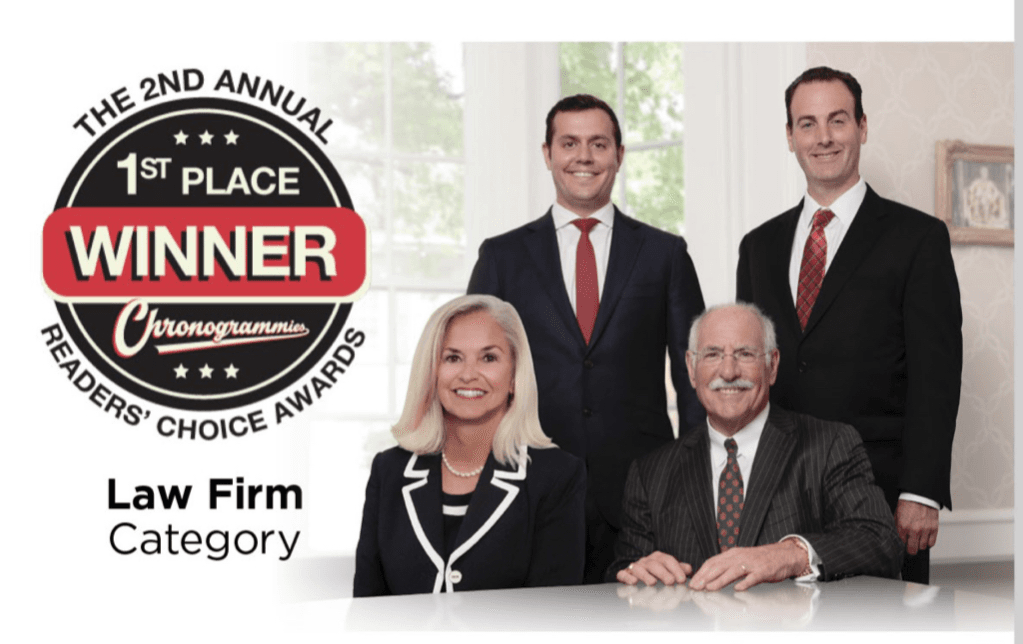