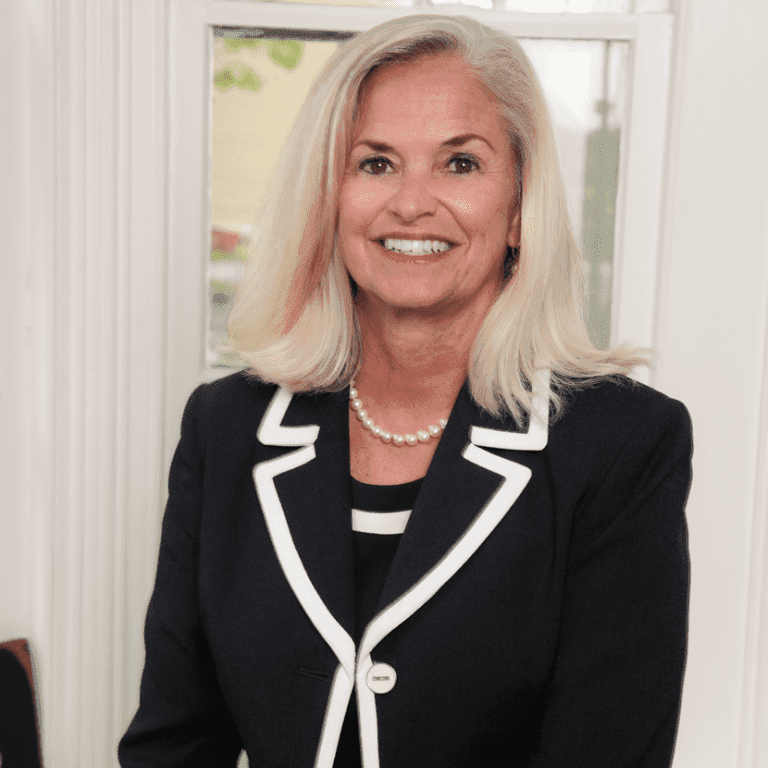 Maureen A. Keegan, Esq recently negotiated a $475,000 settlement on behalf of a client in the case of a vicious dog attack. The victim, a Saugerties woman, was visiting a friend’s home when the attack occurred. Maureen’s client was aware of the animal’s vicious propensities and had asked the homeowner to restrain the animal prior to her visit.

The Defendant was also aware of the animals vicious nature and did nothing to control the animal, even during the attack. The dog had bitten someone else just two weeks prior to the attack on Maureen’s client and a Veterinarian had requested that the animal be euthanized due to its irreparable disposition.

When the incident occurred Maureen’s client was simply reaching for a pen in her purse. The animal attacked without warning or provocation. The animal then latched on to her wrist and refused to let go. As a result of the attack, the victim suffered multiple lacerations, bruises, and a fractured wrist. The client’s exact diagnosis being a distal left ulnar fracture which means a break in the smaller of the two bones of the forearm. She was forced to undergo multiple surgeries and has severe, permanent damage to her arm, as well as serious emotional distress related to the trauma. The compensation she received from the case will aid her in the lifelong management of her permanent injuries and limitations.

Luckily, the defendant carried homeowner’s insurance which is a necessity if you are a dog owner, particularly a dog that has the potential to cause severe injury.

The attorneys at Basch and Keegan have handled numerous animal attack cases. They are well versed in the complexities of the law governing the conduct of dogs and dog owners. If you or someone you know has been injured by a dog please don’t hesitate to call for a free consultation.