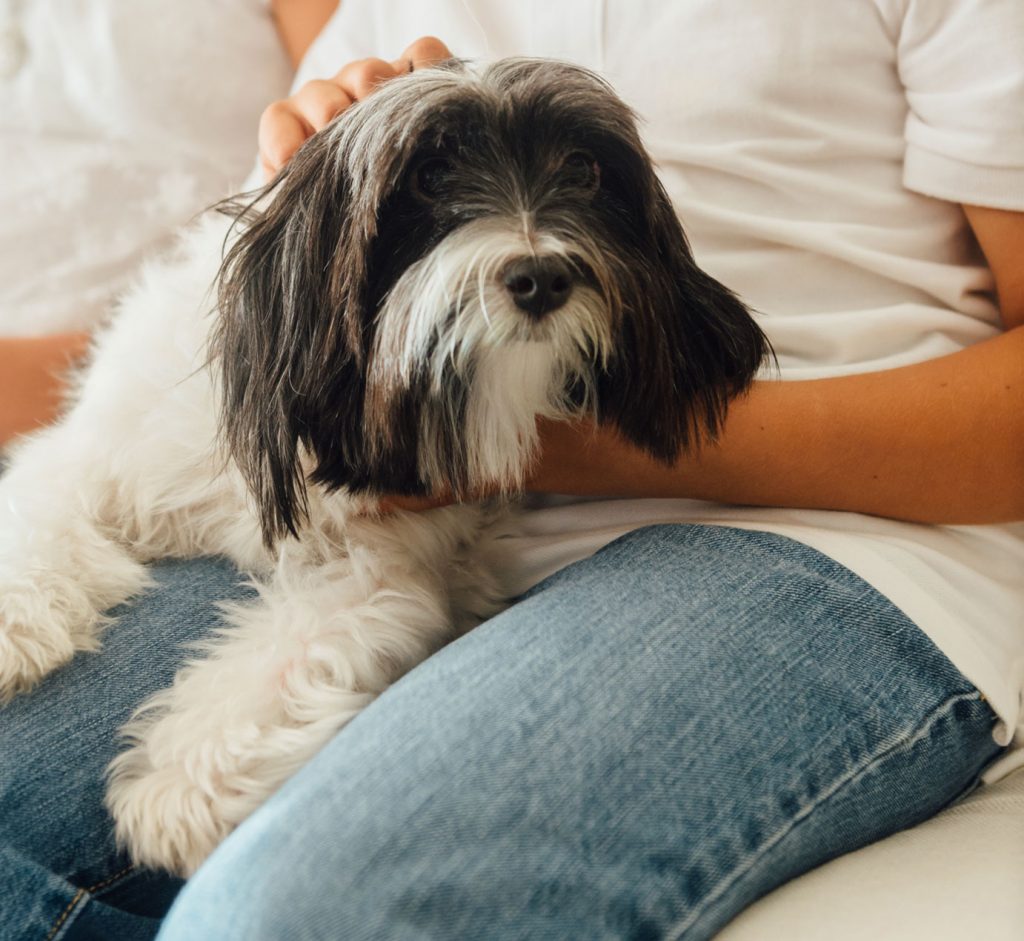 Why we shouldn’t assume a nice dog won’t attack us and what do to if it happens.

Dogs have been companions to humans for thousands of years so the mere mention of “dog breed controversy” sparks passionate defense from dog lovers. Indeed, dogs are members of our families, not merely pets, but what happens when our dogs attack our friends and neighbors? The first thought is that the animal in question must have been neglected, improperly trained or suffered abuse.  This is not always the case and even the most well trained and domesticated animal can lash out and attack. Even the smallest breed has the capability to cause significant harm, as was the case with an Oklahoma woman who was killed by a group of dachshunds in May.

A dog may attack in response to a stimulus or a threat. A dog has no words and can not tell us what caused it to feel threatened. It is not the dog’s fault that it has instincts. We love our dogs and we think we can predict their behavior but we must remember that a dog’s experience is vastly different than ours; anything from a foreign smell to a startling sound could cause a dog to bite in reaction and without warning. The motion of a person running fast or riding a bicycle can incite a dog’s inherent ‘prey drive’ and cause it to chase and attack if not properly restrained.  Again, these are ancient instinctual triggers that domestication cannot wholly extinguish.

Dog bites, while not always life-threatening, can have permanent and life-altering effects. The wounds must be attended to by a medical professional because of the high risk of infection. Dog bites routinely require stitches and multiple doctor visits and some injuries require the care of a plastic surgeon. Medical bills can pile up fast and should not be the responsibility of the victim.

Being attacked by a friend’s dog can cause emotional conflict for the victim. The idea of bringing a lawsuit against a friend can cause a victim a lot of anxiety, and they may become too embarrassed to file suit for damages. These feelings may deter a victim from pursuing the compensation they need to pay medical bills. What most people don’t know is that using an attorney to work on the insurance for you can actually help save relationships in these instances. The attorney will understand the sensitivities of all interested parties by managing expectations.

“Dog bites are more common than people think,” says attorney Maureen Keegan. “Most bites are from an animal that you know. Nobody wants to sue their friend but if you have medical bills and lost wages, that is the dog owner’s responsibility. The settlement is almost always paid from the dog owner’s homeowners insurance. That is what insurance is for. It’s not personal.”

Being a responsible dog owner means acknowledging realities and being prepared for any situation. If an owner considers their animal part of the family so it is important to carry adequate homeowners insurance to protect yourself and others in the event of an unforeseen attack.  If someone is attacked by your animal, the best method of avoiding a lawsuit is to graciously and quickly turn over your insurance information. According to attorney John A. DeGasperis, “Most of the calls we get are from victims who are upset that the dog owner would not disclose their insurance information. This just causes more problems for the animal owner.”

The attorneys at Basch and Keegan have handled hundreds of animal attack cases and they are well versed in the complexities of the law. If you or someone you know has been injured by a dog in the past three years, please don’t hesitate to call for a free consultation.