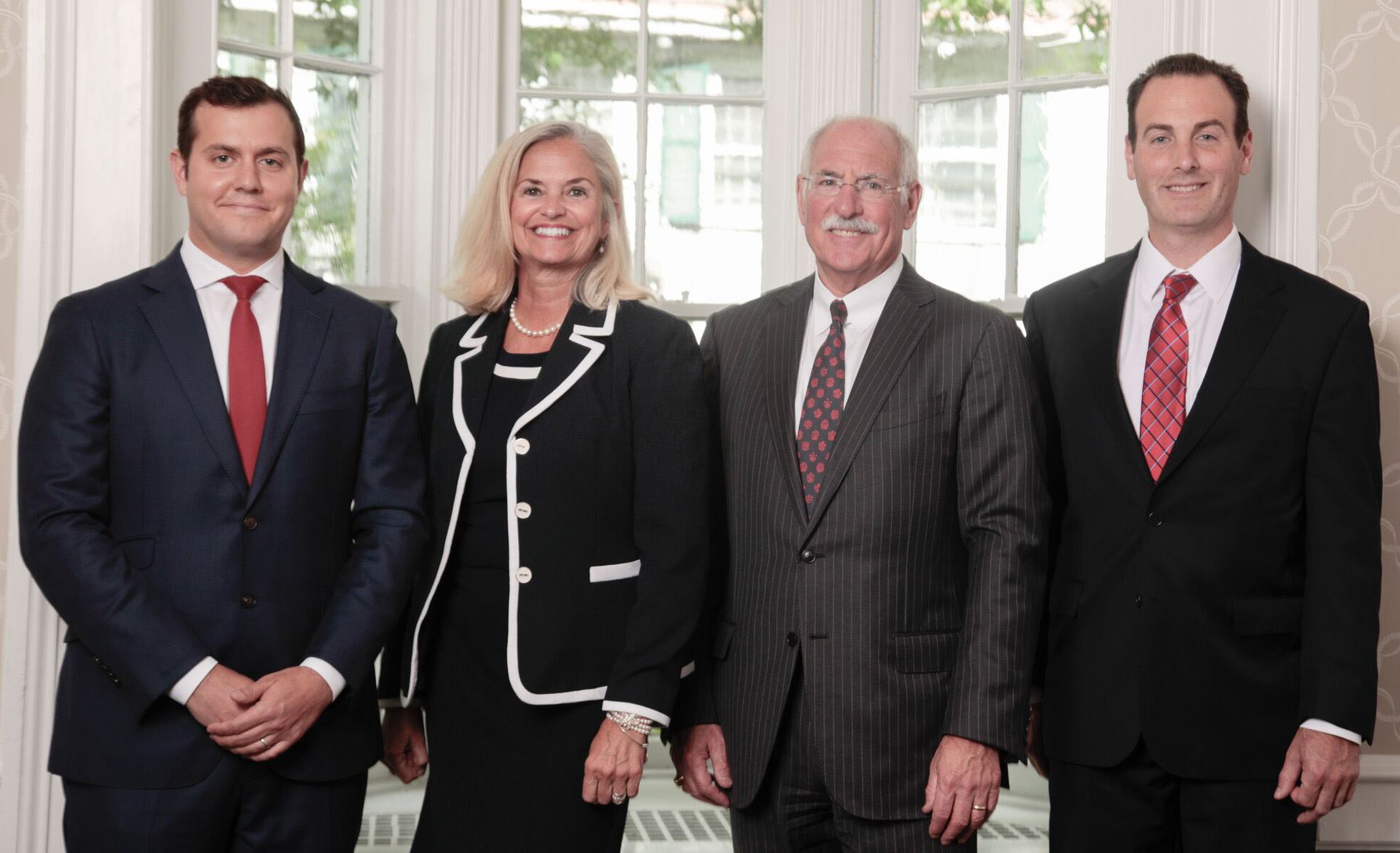 Attorneys John A. DeGasperis and Eli B. Basch negotiated a multi-million dollar settlement on behalf of an Albany County woman who sustained a traumatic brain injury (TBI) due to hospital and physician malpractice. This case was headed up by Basch & Keegan’s junior associate, and rising star attorney, John A. DeGasperis.

The firm represented a 47-year-old woman who was admitted to a community-based hospital in the Capital District for an elective thyroidectomy procedure. The client, who was otherwise in excellent health, chose to have the procedure due to a large goiter in her neck that caused her pain when swallowing.  A complete thyroidectomy procedure results in the removal of the entire thyroid gland. The surgery itself was routine, but five hours after surgery, John’s client developed acute respiratory distress caused by postoperative bleeding in the neck. The bleeding started when a small blood vessel, which had been stitched closed during the surgery, slipped and started to bleed into the paratracheal space. The bleeding eventually caused a hematoma to develop. The hematoma grew until it completely compressed the woman’s trachea, which in turn caused her to go into respiratory arrest.

The doctor’s failure to secure the patient’s airway resulted in complete deprivation of oxygen supply to the brain. Consequently, John’s client went without oxygen supply to the brain for at least five minutes. After being deprived of oxygen supply to the brain, John’s client went into a coma. Her doctors thought she was in an irreversible vegetative state, but she fought back and after three weeks she awoke from the coma. Unfortunately, the client had sustained severe and irreversible brain damage. After coming out of the coma, she embarked upon a grueling and agonizing recovery process that still continues today. The client was diagnosed with anoxic encephalopathy, a brain disorder caused by a lack of oxygen to the brain, and she also suffers from myoclonus, which is an involuntary jerking or movement of the muscles.

After a meticulous three-year investigation into the circumstances surrounding his client’s postoperative complications and the treatment provided by the hospital’s staff and attending physicians, John achieved a multi-million dollar settlement for his client.  Most of the settlement proceeds will be secured in a special needs trust to be utilized by John’s client for rehabilitation and medical services. The client has already used some of the proceeds to purchase a wheelchair-accessible home along with a mechanized wheelchair.