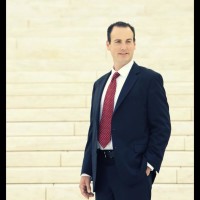 KINGSTON, NY – Attorney Derek Spada won’t quit until his clients get what they deserve! An Ulster County woman was injured when stepping down from an excessively high step in her apartment building. The step violated several building codes, which the landlord neglected to fix. The case was initially dismissed by the trial court judge, but that didn’t stop Derek Spada who is known for his persistence.  Derek appealed the decision to the Supreme Court, Appellate Division, Third Judicial Department, and he won on appeal.  After the case was reinstated, the attorneys at Basch & Keegan obtained a settlement of $150,000.